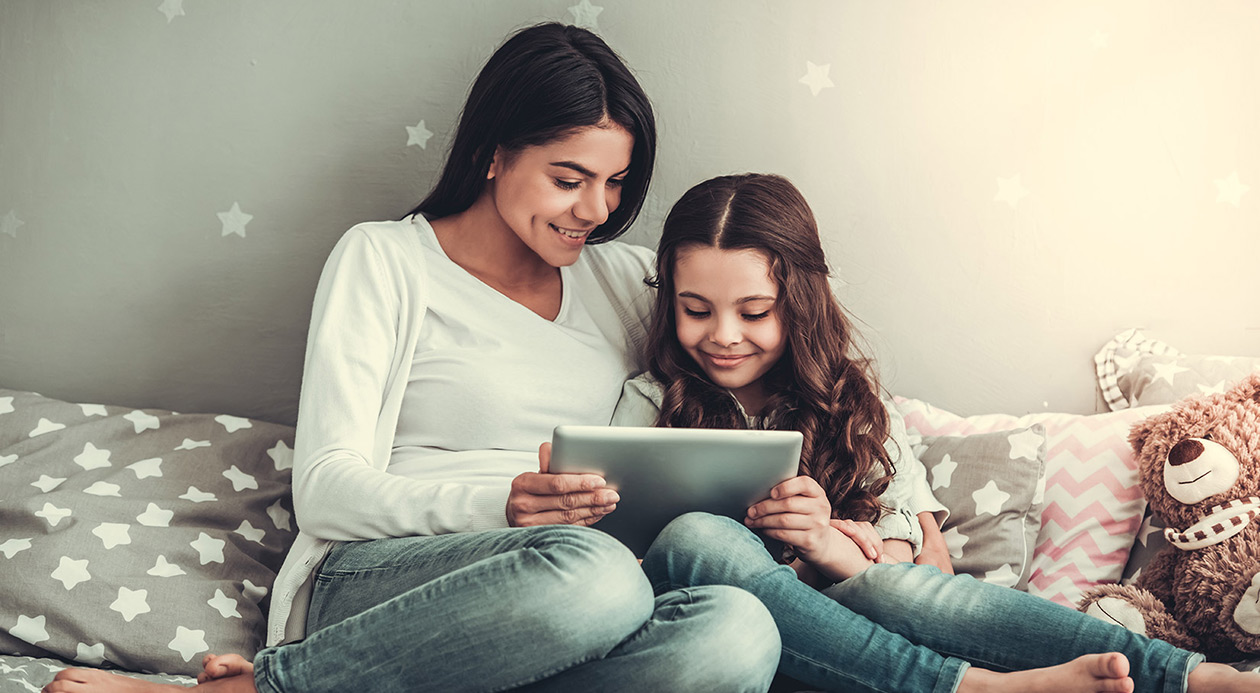 Health Insurance can be a mystery, but we can help you understand how these policies work.

Every health insurance policy regardless of the Insurance Company has the same three stages: Deductible, Co-Insurance, and Out of Pocket Maximum. There are other optional benefits your policy may or may not have such as Co-Payments.

In stage one (1) of a Health Insurance Policy you pay the bill from the doctor or hospital at the “negotiated rate.” For example a primary care doctor might bill $135-$150 for an office visit, but the negotiated rate might be $65-$85.

At a Hospital or other facility the difference between the billed amount and the negotiated rate would generally be even greater, much greater. So if you with a bill from a hospital you will be glad you have negotiated rates.

You could have a deductible of $0, $5200 or anywhere in between. The higher the deductible generally the lower the monthly premium.

(You and the Insurance company both pay)

The second phase of a Health Insurance Policy is called, “co-insurance.” Co-Insurance is always a % (percentage). It could be 80/20, 50/50, 70/30… whatever the policy stipulates. You pay the lower percentage.

Let us take another look at the example of an office visit. If the office visit is billed at $150 and the negotiated rate is $75 then during the deductible phase of the policy you pay $75.

If you are in the second phase of your policy the co-insurance kicks in and both you and the insurance company pay part of the negotiated rate.

Out of Pocket Maximum: Stage 3

The third phase of a Health Insurance Policy is called the Out-of-Pocket Maximum. Once you have reached your out-of-pocket maximum the insurance pays 100%.

This stage of the policy is where the financial bleeding stops. Some people focus on the deductible or the co-insurance, but in my opinion, this is the most important part of the policy.

Incredibly many policies that are more expensive actually have out-of-pocket maximums that are just as high as less expensive policies.

#1 REASON TO HAVE HEALTH INSURANCE

When you break it down there’s actually some logic there…surprised?

I want to address co-pays.

We have already mentioned co-insurance. Co-Insurance is stage two of a health insurance policy and is a percentage. A co-pay is a set dollar amount for a specified service. Co-pays are traditionally for doctor visits, prescriptions, and possibly the Emergency Room. They are different things. Co-pays do NOT go against your deductible, but they do go against your out-of-pocket maximum.

In general, if you are looking at two policies from the same company and those policies have similar deductibles and out-of-pocket maximums the policy with co-pays will be more expensive. Effectively you are paying more each month so that when you do actually go to the doctor you can pay less. In general, this works out best for the insurance company because people generally do not go to the doctor often enough to overcome the extra monthly cost.

I often tell people that they will hate their high deductible health insurance plan. Really, you will. It will feel like every time you go to the doctor you are being nickeled and dimed to death. What you need to do is to remind yourself that there is no one taking an extra $100 to $150 a month out of your pocket for premium. Think about it this way. Let’s say you go to the doctor once a month. Once a month would be a lot for most people. A whole lot. That’s 12 doctor visits a year. So without a co-pay, those visits might cost $65-$85 apiece. That’s a whole lot more than a $20 co-pay, right?

What is the math if you do have co-pays? Let’s say that your monthly premium is only $100 a month more for the policy with co-pays. So you are paying an extra $100 a month in monthly premium. Now when you go to the doctor you only have a $20 co-pay. How much did that office visit really cost? It cost the extra premium PLUS the co-pay which equals $120. $120 is more than $65-$85.

High Deductible Health Plans are what I call “mangelation insurance.” That is, it’s not going to do much for you unless you get mangled. Now…that’s not exactly right. It’s not going to do a lot for little things (Office visits, an occasional x-ray, etc), but all those charges will go against your deductible and out-of-pocket maximum. On top of that, you are also going to get your preventive office visits and testing. It’s important to remember that the preventive care you get with a “bronze” level policy is exactly the same as you get with a “silver” or “gold” level policy which would be more expensive.

Another thing that you get with any health insurance policy is negotiated rates. As per above the negotiated rates at a doctors office are significant. That being said if you went in and said you were going to pay cash you might be able to get a very similar rate. Where negotiated rates really make a difference is with anything involving hospitalization (in-patient or out-patient). If a hospital expects a negotiated rate to be $100 the billed rate might be as high as $650.

All health insurance policies also include negotiated rates for Prescription Drug Coverage. Here’s the problem. Those negotiated rates aren’t all that great all the time. I have many clients who have used online price checkers like GoodRx.com and found better prices than their insurance allows.

One place where it generally does make sense to “spend up” and get a more expensive policy is when you have a heavy prescription load. If you have only tier one generics this may not make sense. It is when you have several drugs in tiers 2 and above when it is going to make more sense financially.

Check out the Formulary for your Health Insurance Plan

There are a great many things that Health Insurance doesn’t cover. The one that comes to mind first is dental care. For dental care you need a dental policy. There have been some attempts through the years to add dental coverage to health insurance coverage, but it has never passed. It’s a shame because dental care is important. It’s been called, “the canary in the coal mine” of health care. There are a lot of conditions that show symptoms in the mouth that cannot be seen elsewhere on the body.

When you are recovering from something then health policies like Medicare and others will pay for nursing home care. The key part of that statement is when you are recovering. For some conditions, you don’t recover. For more information on Long Term Care (LTC) click here.

For instance, my Dad had MS (Multiple Sclerosis). At one point late in his life he developed pneumonia and was hospitalized. After a few weeks the pneumonia was gone, but he was so weak he needed further recovery beyond what my Mom could provide at home. So he recovered at a skilled nursing facility for a couple of more weeks (maybe 10 days).

At some point, the staff told us that they thought he was as “recovered” as he was going to get given the MS. So they sent him home. So his medical covered the skilled nursing facility, but once he was no longer “recovering” he had to move back home. Keep that in mind. If you end up with conditions that limit your ability to take care of yourself you might need a long-term care policy.